Reflections on the future of Yoga by Peter Blackaby 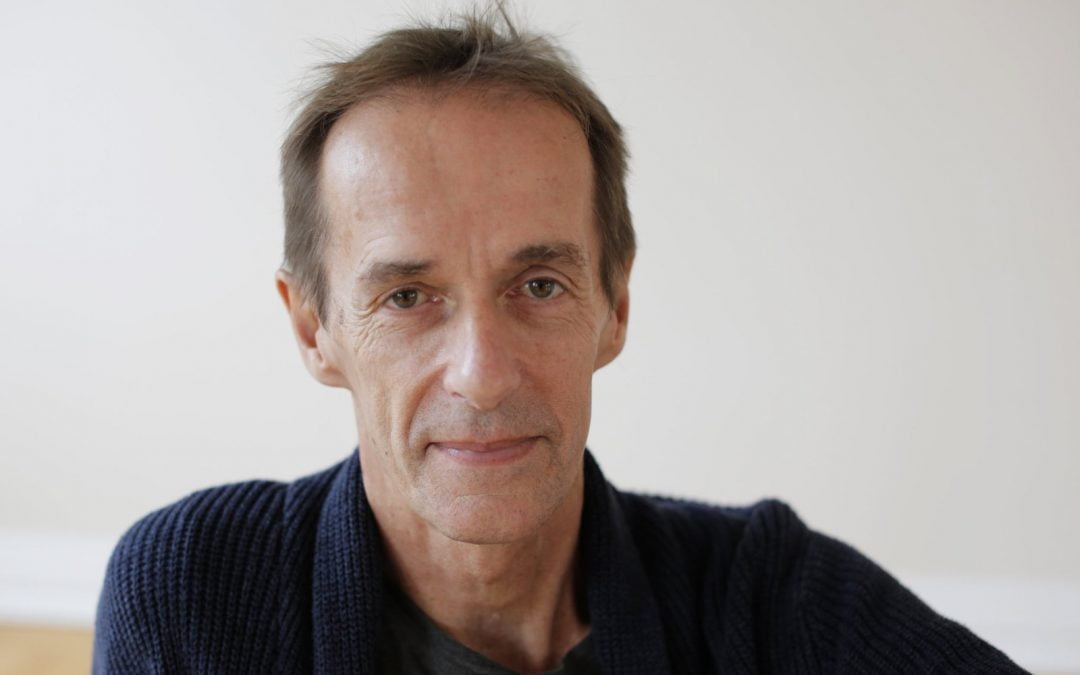 I first heard about Peter Blackaby many years ago when I was still living in my home town Brighton, England, almost 20 years ago. He was becoming a well-known teacher even then. He still teaches in Brighton and I’m hoping to catch a class or two with Peter when I visit my family later this year.

I very much respect Peter’s approach to teaching Yoga. With an emphasis on natural and functional movement which respects our own evolution as a species, along with a more secular approach to Yoga philosophy, there is much I feel which resonates closely to what we offer at Contemporary Yoga.

I recently watched on YouTube a lecture he gave at the Brighton Natural Health Centre (one of my old Brighton haunts back in the day) - his reflections on the future of Yoga (and so much more). Super interesting and engaging - check it out here (plus more stuff below).

Last year I also connected with J Brown from the USA, and hosted him for a series of workshops here in Auckland. J Brown runs one of the Yoga’s most respected podcasts. He has interviewed Peter a couple of times - again, well worth listening to. 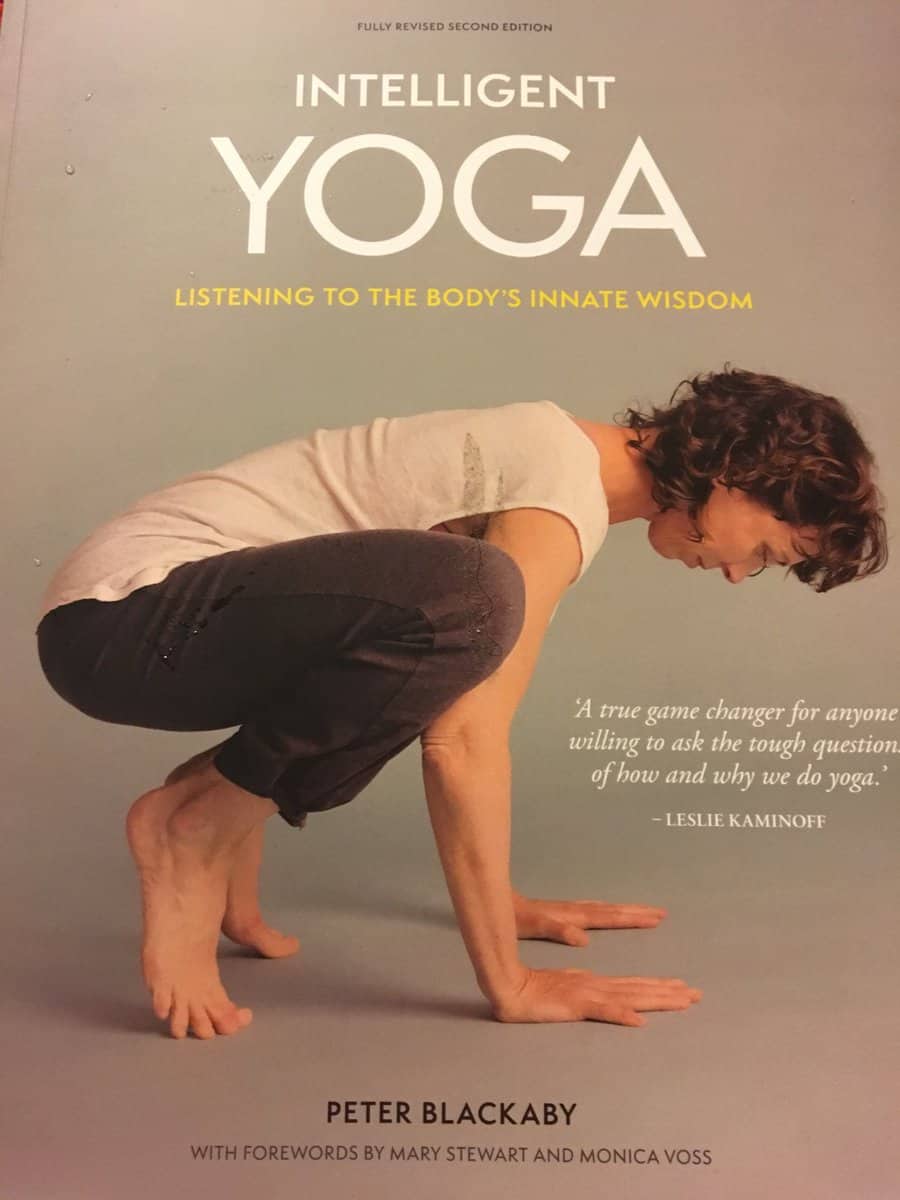